12 Days of Giveaways is Back! Contest Opens Dec. 5 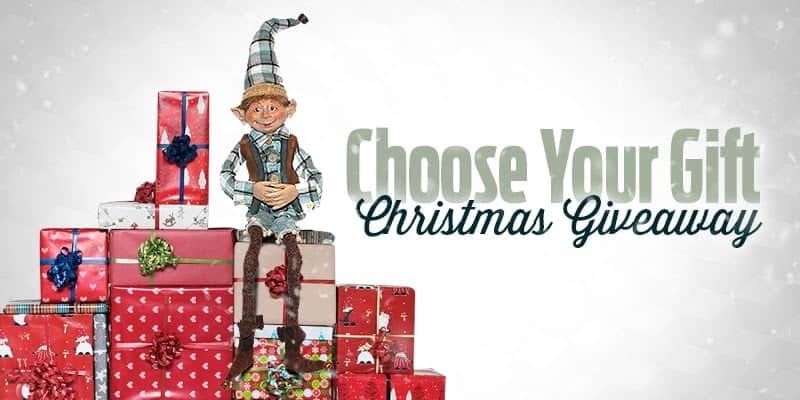 It’s that time of the year again! Our annual 12 Days of Christmas Contest is back again – with an exciting twist!

After Melvin the Excalibur Elf made a few too many gifts in his workshop, he asked Excalibur to help give them away. This year, choose from 1 of 12 gifts on www.excaliburinsurance.ca/12days/ for your chance to win that gift. Better yet, check back the next day and receive another chance to win for each of the 12 days!

To get on Melvin’s list for the daily draws: 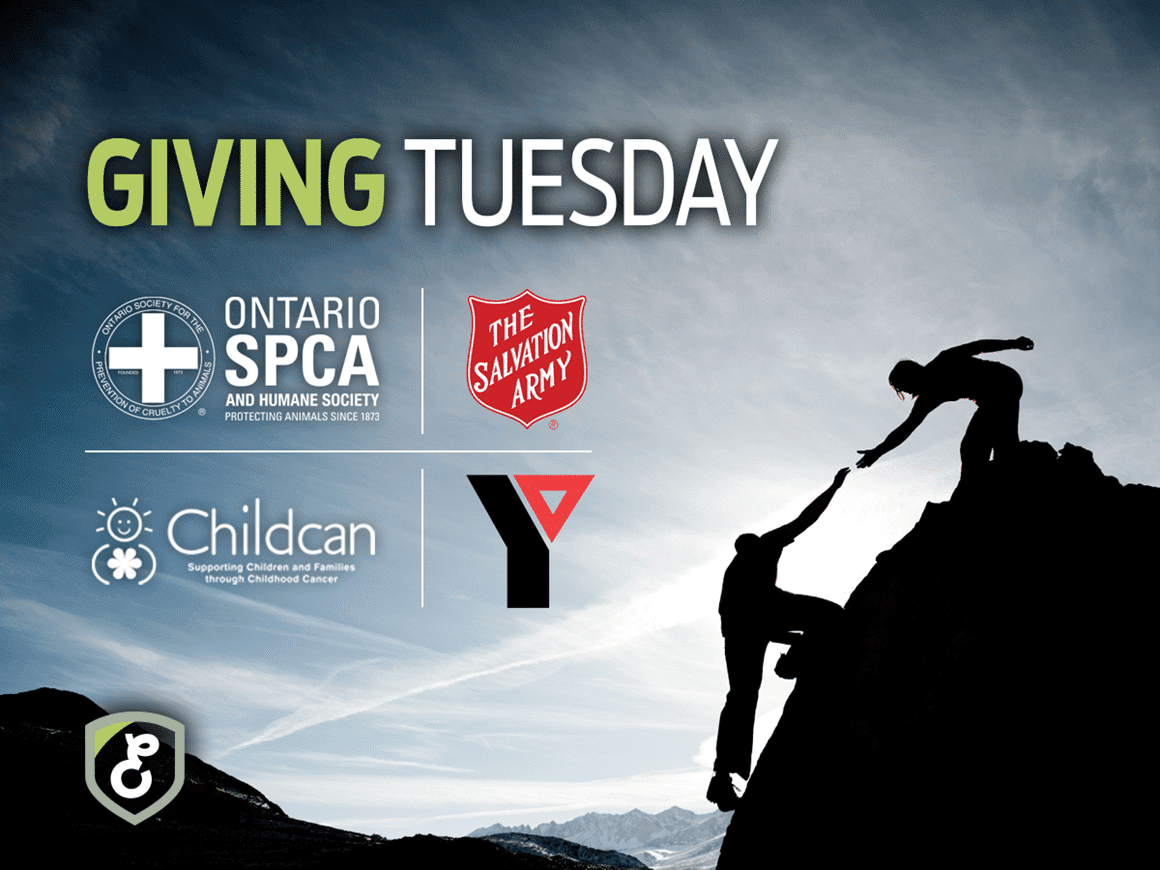 We would like to thank everyone who participated in our Giving Tuesday initiative last week. Excalibur had originally planned to donate $1 to each of our selected charities for every vote you submitted, up to a maximum of $1,000. While we didn’t quite get to our 1,000 votes – we decided it was the right thing to do to donate $1,000 to our charities during this holiday season.

As a result, we took your votes and converted them into overall percentages and divided up the money between the four selected charities according to those percentages.

The Ontario SPCA had the highest percentage of the vote and will receive a $360 donation. $290, $250 and $100 will go to the Salvation Army, Childcan and the YMCA, respectively. 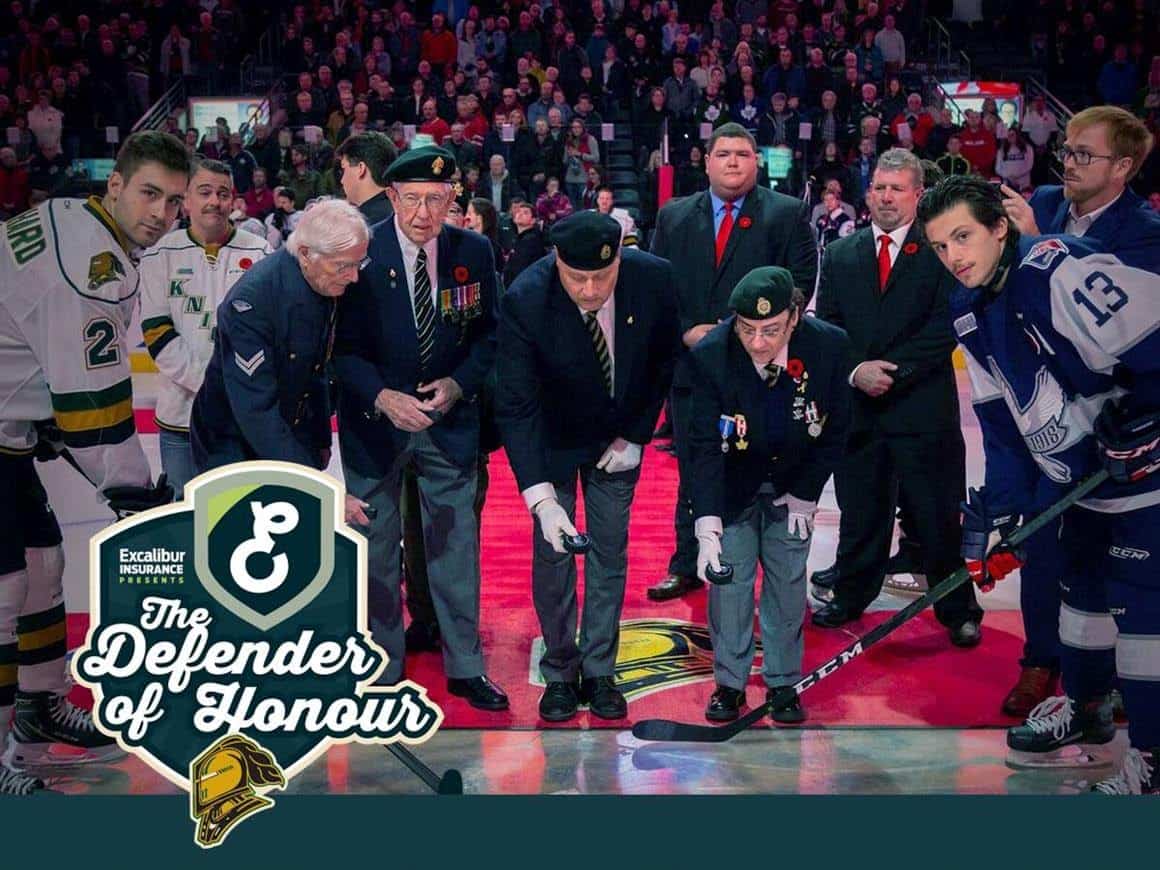 On Remembrance Day, Excalibur Insurance had the honour of recognizing three men who have served our country during a London Knights game!

Gord Lander was born in Stratford Ontario in 1925 and applied underage at 17 years old to join the Canadian Airforce. When he was accepted, he was sent to Edmonton for commando, Montreal for mathematics and then PEI for operations of machine gun ammunition training. Gord completed 18 bombing missions and was discharged from the army in August 1945. Fun fact, when Gord was 20, he played for the ‘London Nationals’ which is now known as the London Knights! He is a retired math teacher and proud father of two daughters and has a grandson.

Douglas Hogg was born in London in 1925. He enlisted in the Canadian Army 1st Battalion at the age of 16. Douglas then transferred to the 1st Battalion, The Royal Canadian Regiment in the United Kingdom in 1944. He served in Canada, the United Kingdom and the Aleutian Islands with the Amphibious Task Force, United States Army. After World War II, he served on the London Police services for 30 years before retiring as Deputy Chief of Police in 1977. Another fun fact, when the London Nationals became the London Knights, he was a part of finding billet families for the players. Some of these players included Darryl Sittler, Dennis Maruk and Tom Rowe.

Finally, Private Michael Ramsay did two years of service with the Elgin Regiment Armoured Division in St Thomas. He is a retired firefighter of 12 years. His nephew, Danté Mierkalns, is now an army cadet!

Fun With Aiden – Aiden’s Question of the Week 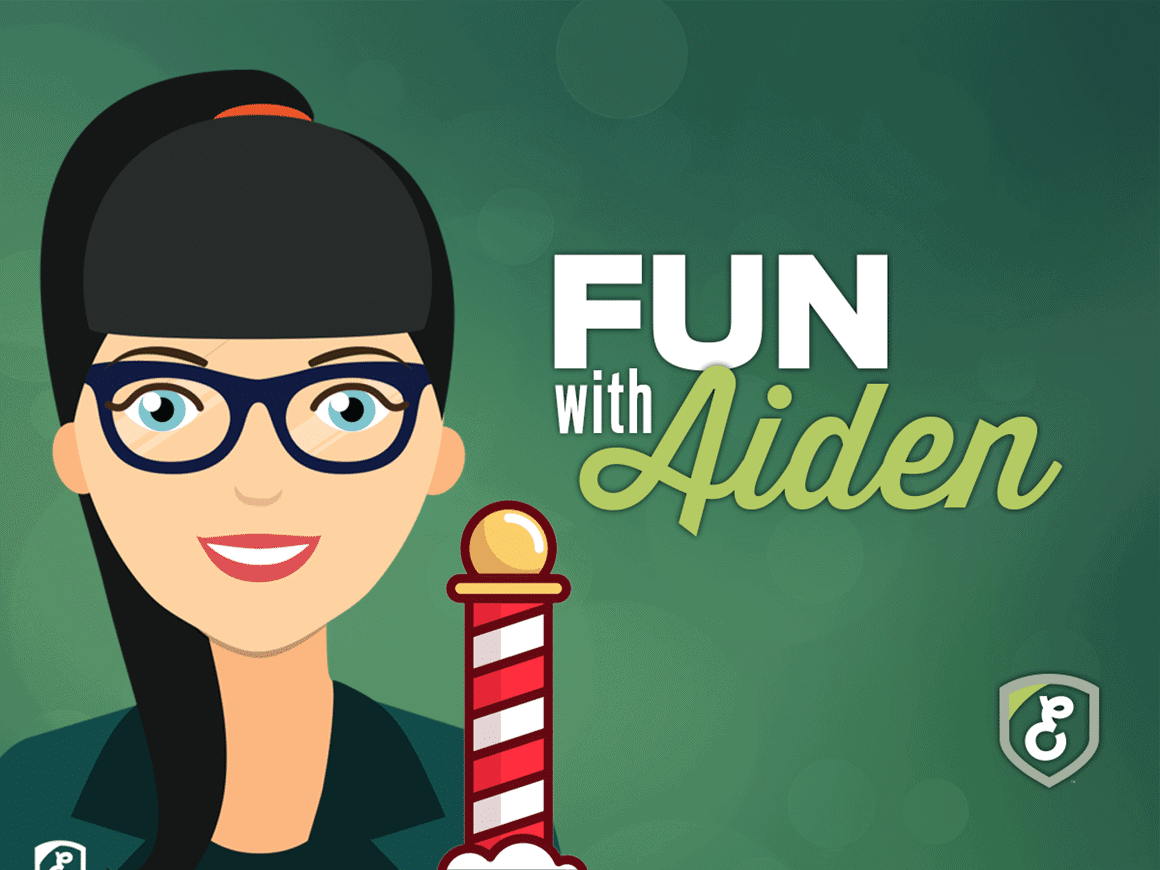 Ask Aiden this “Who were the first people to drive to the North Pole?

Our online chatbot Aiden spends most of her time sourcing answers to serious insurance questions – but she also has a lighter side. To learn the answer to her interesting question this week, just ask her!

Our next Defender of Honour from the London Knights game is Hugh Murray! Hugh served with the Royal Canadian Navy. He served in the Pacific in WW2 and was the only Canadian warship who fought in the Japanese war! Thank you for your service Hugh! 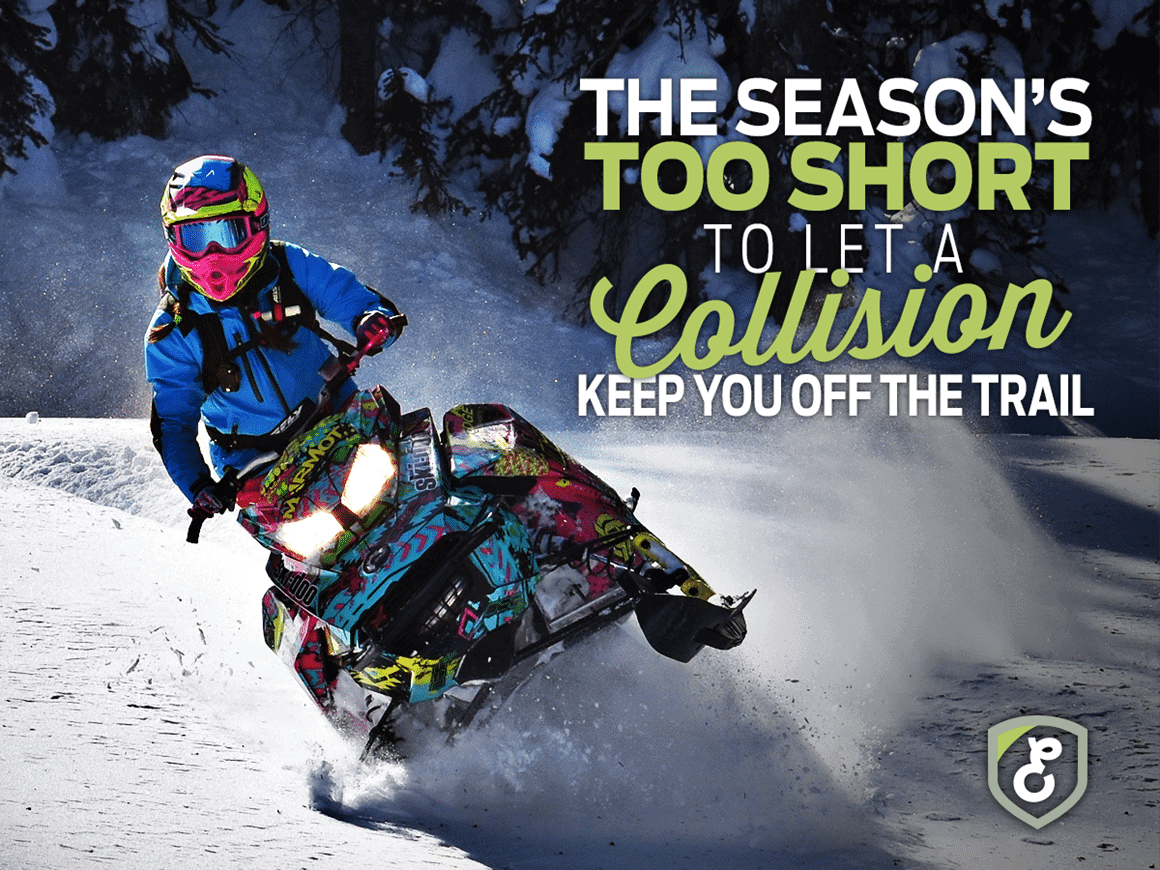 Will your insurance pay for a new sled if yours is in a collision? To check if your policy has collision coverage call your broker at 1-888-298-7343 or get a quote.

Get a Quote for Snowmobile Insurance Here 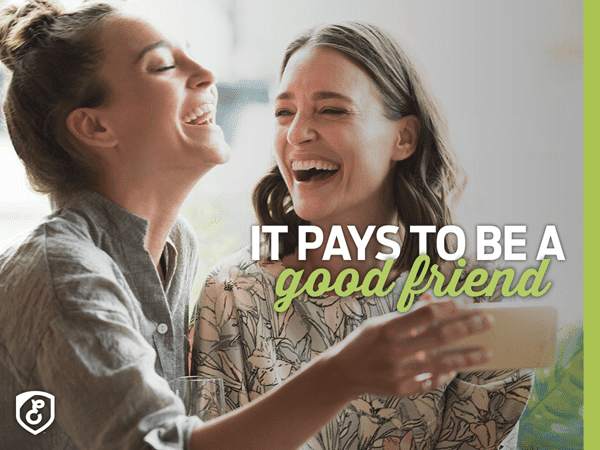 Our referral program has never been better! Now when you refer a friend, you’ll receive a $5 Tim Horton’s gift card, while also being entered in our monthly draw to win $100 and our quarterly draw to win a flat-screen TV.

It really does pay to be a good friend!

& SERVING THE COMMUNITIES OF