We didn’t start an insurance company to sell policies, we actually started it to help farmers.

Get a Farm Quote

In 1918 when Victor Roy came back from the first World War he was given a parcel of land for his service and began to farm.

He realized that farming involved a lot of variables beyond mother nature, and that running a farm could be overwhelming at times. What Victor realized more than 60 years ago was that farmers needed partners who had their back, so he turned in his tractor and opened a credit union to help farmers and their families get better access to financing.

Then in 1957 he realized the business of farming needed to be better protected so he made the decision to open P. A. Roy Insurance (aka Excalibur Insurance Group) to safeguard farmers and help them recover from the unexpected. 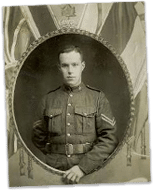 “Helping the farmers of Huron County and Southern Ontario is a legacy that we’re proud of, and it will always be part of our DNA. ” 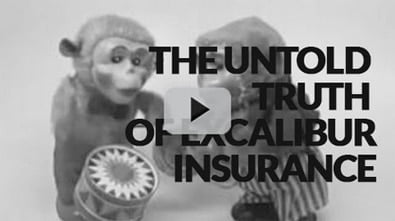 Our Farm Program
is focused on three things 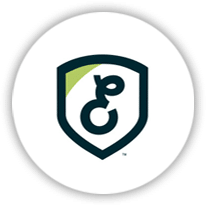 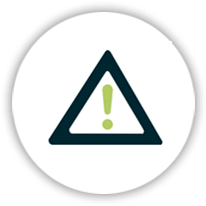 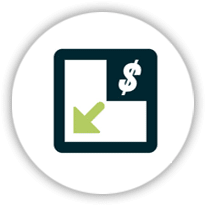 We don’t live in the city or work in glass towers, we hang our hats in the country. It’s why nothing makes us happier to lace up our boots and visit a farm. And while we leverage technology to make life easier, we also believe the work of a farmer deserves going the extra mile to get things right.

TYPES OF
FARMS WE
INSURE

Get Your Farm Quote
Take the Farm Quiz

Explore the image below to find out which risks could be included in your coverage. 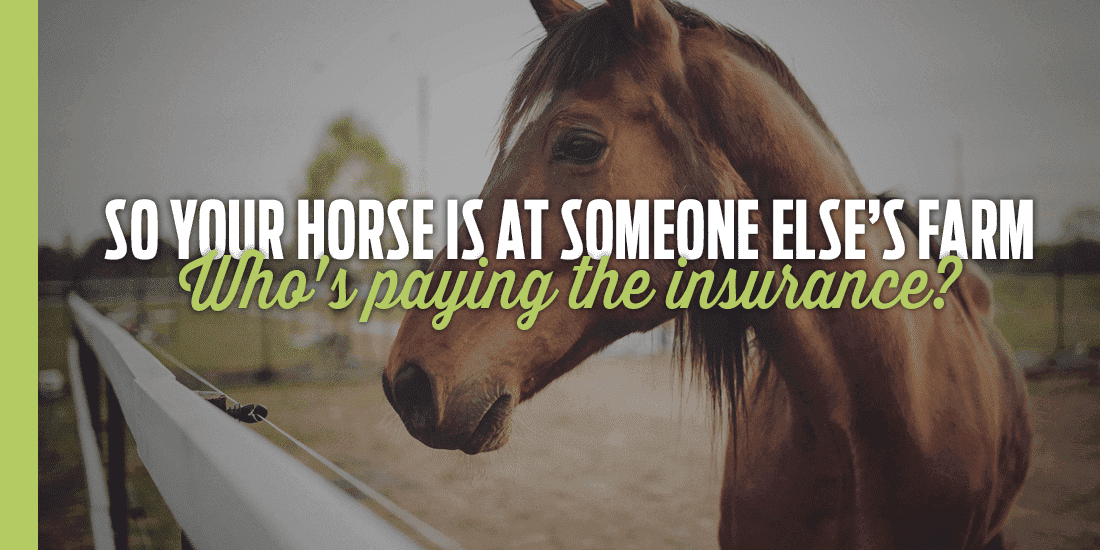 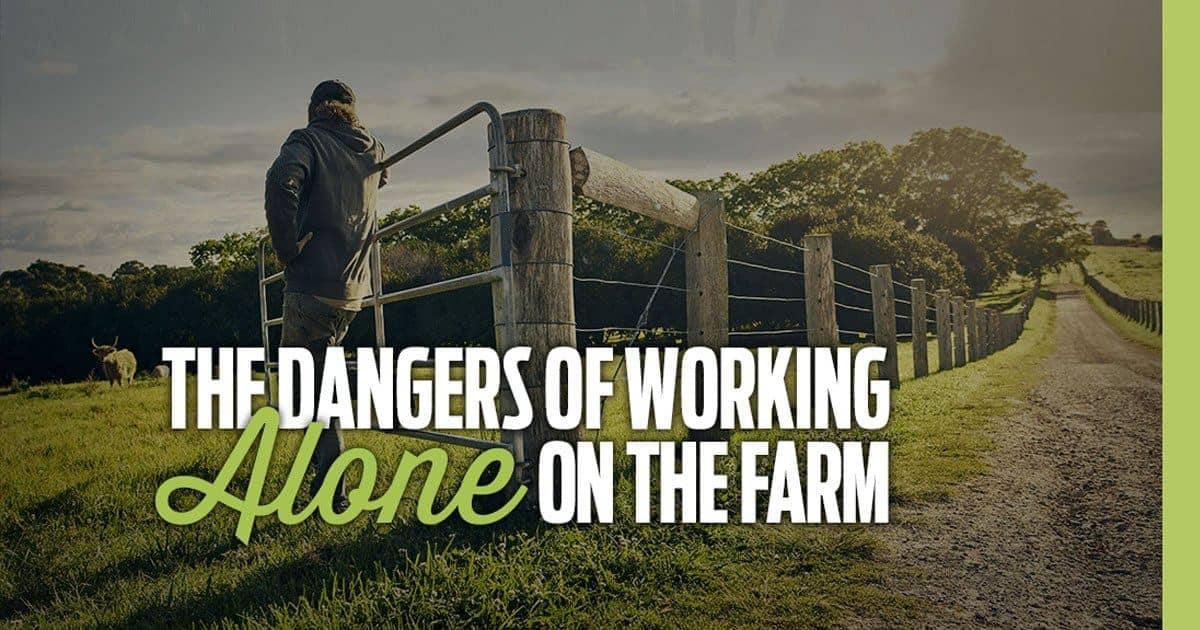 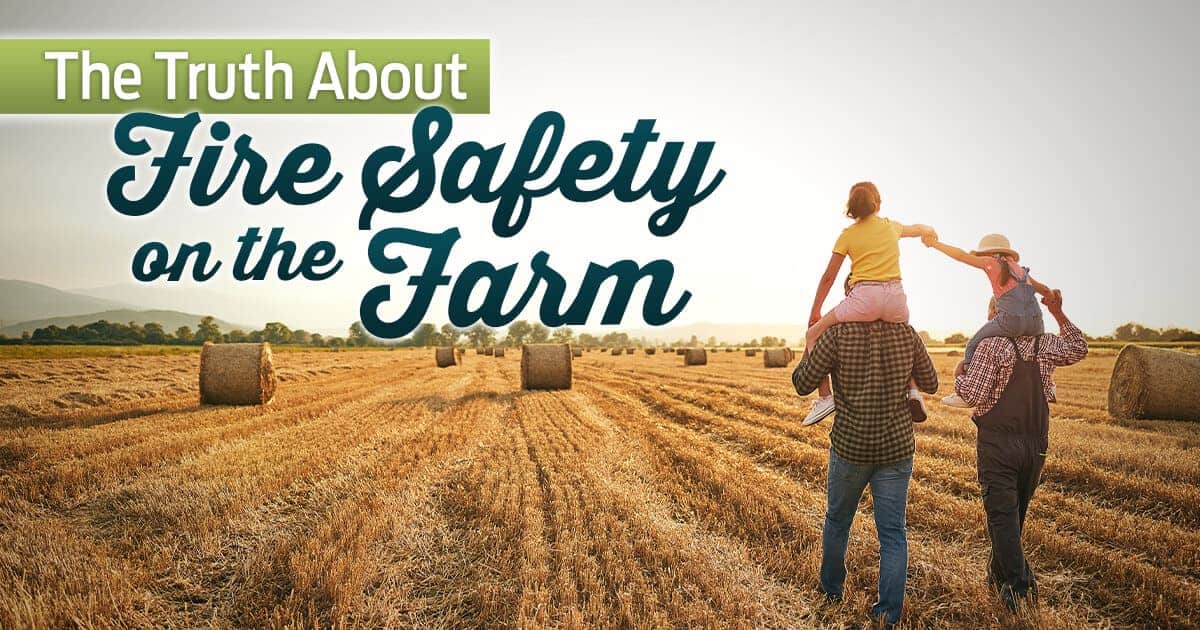